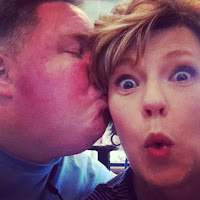 These three words cause my eyes to glaze over and my mouth begin to water, much like . . .

What is it about the scent of pumpkin, nutmeg, cinnamon, and such that creates such a longing for cooler weather and all the fun things that go hand in hand with it (i.e. high school football, apple cider, warm jackets, and fleece blankets)?

We have had an extremely warm summer here in eastern North Carolina. It’s been the kind of summer where you feel like you are having a cold-front come in when the temperatures dip to a mere 83 degrees. This West Virginia girl (go Mountaineers!) sometimes longs for the milder temperatures of the north. I love cardigans. They are cozy and they cover a multitude of “buffet” sins! J 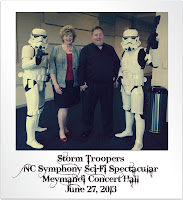 My darling husband, the absolute love of my life, knows that Fall is by far my favorite season. A few days ago, while perusing the interweb, he found a “hack” where he was able to get a PSL (pumpkin spice latte, for those who are uneducated in SBX lingo) early by using a special code, spoken to the Barista. My man shows up at my  office (during a particularly difficult afternoon, I might add) with the season’s first PSL, just for me. (He likes them OK, but he’s not nuts about them. He’s more of a grande-brewed-with-cream-and-four-Splenda kind of guy.) 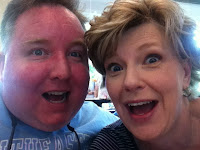 This single act, in and of itself, would have been enough to carry me over for several more days. But no, a mere few days later (this past Tuesday), he shows up with yet another PSL. This man is on fire! He dropped it off, kissed me, and headed on his merry way. MMMM. I can still taste the wonderfulness—ahhh!

Fast forward two hours. When I arrived home, as soon as I opened my van door, I smelled a wonderful aroma. It is a scent that I hadn’t smelled in a good long while. When the door to the house opened, I was immediately engulfed in the most wonderful scent that Bath & Body Works stores have ever produced. 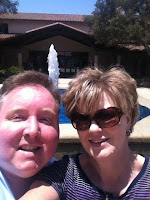 Rewind two hours. Shortly before my main squeeze had stopped at my local ‘Bucks for a PSL, he had dropped by our local mall with his mom, after taking her to lunch for her 70th birthday (See my previous post). While there, he quickly realized that my uber-favorite fragrance was indeed back AND that there was a decently amazing sale, currently in progress. Girls (and guys, if there happen to be any) my husband came home with not one, but TWO Sweet Cinnamon Pumpkin Candles, the three-wick kind, hand soap, hand sanitizer, AND Wallflower refills. YES. All of that!

And in this seemingly small act of kindness, I am reminded of why I love Rodney Holloman so much.

He speaks my love language.

He knows my favorites and he strives to do everything within his power to make my life wonderful.

I know it’s been said before, and will be said again, but I honestly can’t imagine my life without him. I am thankful to be his partner in this life.

I love you Rodney. And I just wanted you (and anyone reading this) to know!

Love this! You guys are an inspiration to us! We love and miss you :)

Love your post! You guys are an inspiration to Josh & I. Love and miss you! 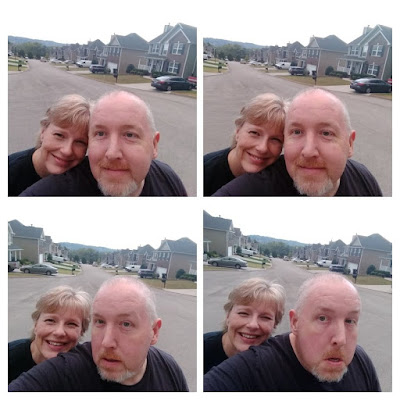